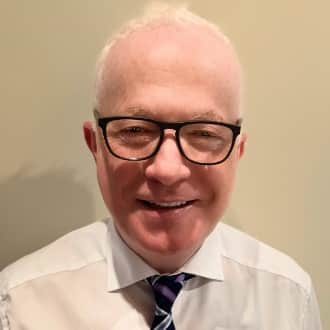 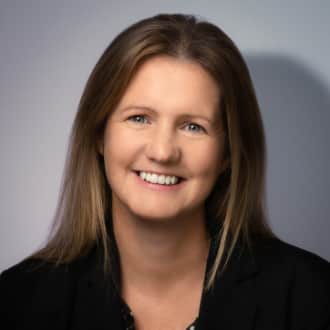 Claire Quinn achieved her Degree in Social Work and National Qualification in Social Work from Trinity College Dublin in 1999. Further qualifications obtained include a Post Graduate Diploma in management from Dublin Business School in 2004, a Diploma in Legal Studies from Kings Inns in 2006 and Degree of Barrister at Law from Kings Inns and called to the Bar in 2007. Ms Quinn has undergone training in childhood attachment. She achieved a post graduate in mediation and conflict resolution accredited by NUI Maynooth facilitated by the Law Society and is a qualified mediator. Ms Quinn Lectures on Social Work courses in various Universities.

Claire Quinn worked in the area of Community Care Child Protection from 1999 until 2010 with the Health Service Executive. She worked at Social Work level, Team Leader level on long term, intake and duty teams and at Principal Social Worker level.

Ms Quinn was a member of the oversight group with the Office of Minister for Children & Youth Affairs’ facilitating consultations with children in care. The Guardian is a member of the IASW. The author has organised a number of national conferences and seminars relating to Social Work topics.